I had asparagus for dinner last night. Normally, you would think that it would make your pee stink. No no, this isn’t the case. You mix asparagus with a probiotic, and you get some of the most raunchy smelling shit missiles you’ve ever seen this side of the Appalachians. Some would call it an appetite for destruction, which is also the name of a Guns N Roses album released in 1987. Axel Rose, who looks like he swallowed a buick, probably knows what I’m talking about. I’ve been sitting here for about twenty minutes, waiting for the onslaught to stop, 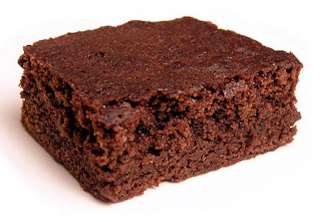 1st review of brownie ingestion: I ate half of one of those rectum wreckers a couple hours ago. It knocked me on my fucking ass, which is nothing compare to what it did to my stomach. I sit here writing this while I’m currently dropping bombs all over porcelain city. The death and destruction that is being created is unfathomable. I feel as if someone should call the cops because of all the noise ordinances I’ve broken All that comes to mind right now is Godzilla stomping through Tokyo, destroying all those buildings and killing thousands of those poor souls.