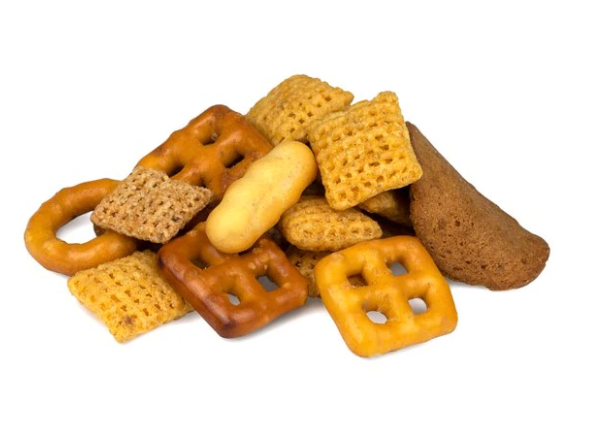 0218hrs – Military time, for those of you who don’t have to pinch one-off in the dead of the night. I farted and naturally, woke myself up. I began to laugh. Then I began to cry, for reasons I’m about to explain. That fart was the only thing holding back what can only be described as the MOAB (Mother Of All Bombs). I knew immediately that I better get the fuck out of bed, or I was gonna have to throw the whole thing in the trash the next day. As I tried to stand up, and keep the clench, I started to get dizzy. What I felt in the lower portion of my body, was frightening. I took one step and felt like I was gonna pass out. This wasn’t good, because I started to lose all motor functions and shit on the floor next to my bed (I checked later, it was only my imagination).

0221hrs (yes, 3 minutes later). I finally made it to my bedroom door. You may be asking yourself why it took me so long to get from the side of my bed to my bedroom door. Don’t worry, the answers that you seek are on their way. As I tried to take that fateful first step, my mind took me on a journey. We’ll call it, the “last thing you see before you die.” I don’t remember all of what I saw, but I did a flashback to that time on the playground when I realized I needed a fresh change of scooby doo underpants. I can still hear them laughing. The kids were cruel in Jr. High. After the flashback, I realized I made it the short 3 steps to my door. That’s when things took a turn. Suddenly, there was a need to rush. I ripped the door open (probably off the hinges), and did the fastest clench walk that I’ve ever done. I almost didn’t make it. Finally, there she was. The place I can release all of my fears and frustrations. The Bathroom.

Was it the sub or the Chex mix? (part 2) - Porcelain Diaries