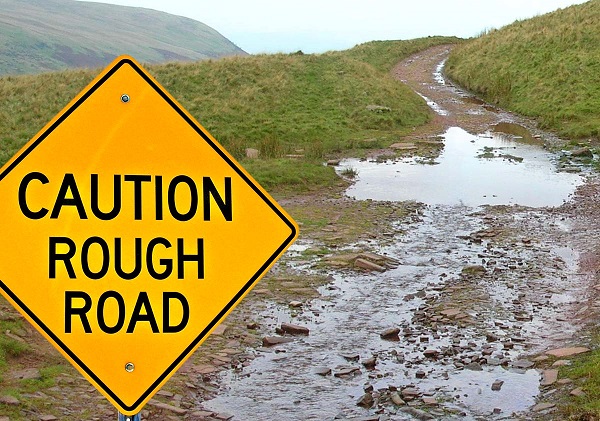 I tried to get an early start at work this morning, so I headed to Sam’s club, picked up my order, put some of it in my truck, and then “whooooosh!” That sudden feeling of pressure in your colon that can’t be ignored, came over my body and forced me to change my plans.

I quickly loaded the rest of my items, which seemed never ending, carefully climbed in my truck, and started towards my store so I could unleash hell in my throne room. Guess what? That wasn’t gonna happen. As I started driving, fate had other plans for me. I hit every. single. red light. You know all those little bumps in the road? Ya, I felt those too. Each one was like a pile driver into my stomach. The pain and agony of clenching was more than I could handle. I decided I should go to my home throne and release the demons there.

Is it just me or does your sphincter know when you’re getting close to home and then without warning, starts opening the hatch doors?? It was like it had a mind of its own! Does my ass have a GPS for my toilet? I mean c’mon! I just needed 4 more steps!

Suffice it to say, I made it safely. However, what happens next was the farthest thing from safe that you can imagine.

First there was an explosion. Then there was shrapnel. I think I even heard a baby cry. Whatever I ate, was causing serious damage to my plumbing. Once it was over, The pipes were traumatized. I’ll apologize to them later.

I recently read a story about a woman who set a record for having the longest turd on record…over 7 meters! I don’t know how she made it a week without soiling herself. I can barely make it 20 minutes once I feel the urge!

I think I’m done…my legs are starting to fall asleep.